On the 17th of October 2018, Cannabis became legal in Canada. After that, its use started to find its way into festivals and significant events. However, the legality of weed usage in CBD cartridges or other CBD-infused products depends on the municipality. This means that the municipalities could go against the law or not.

The organizers of this were already planning a three-day festival in Ontario. Ontario allows marijuana to be consumed wherever cigarettes are permitted. However, the municipality they were doing the festival was about to shock them. Vaughan City, where the festival was going to take place, passed a law. The law was going to restrict the consumption of marijuana everywhere. Thus they rendered all their planning useless. The festival was forced to shut down. Still, some other festivals were more successful. 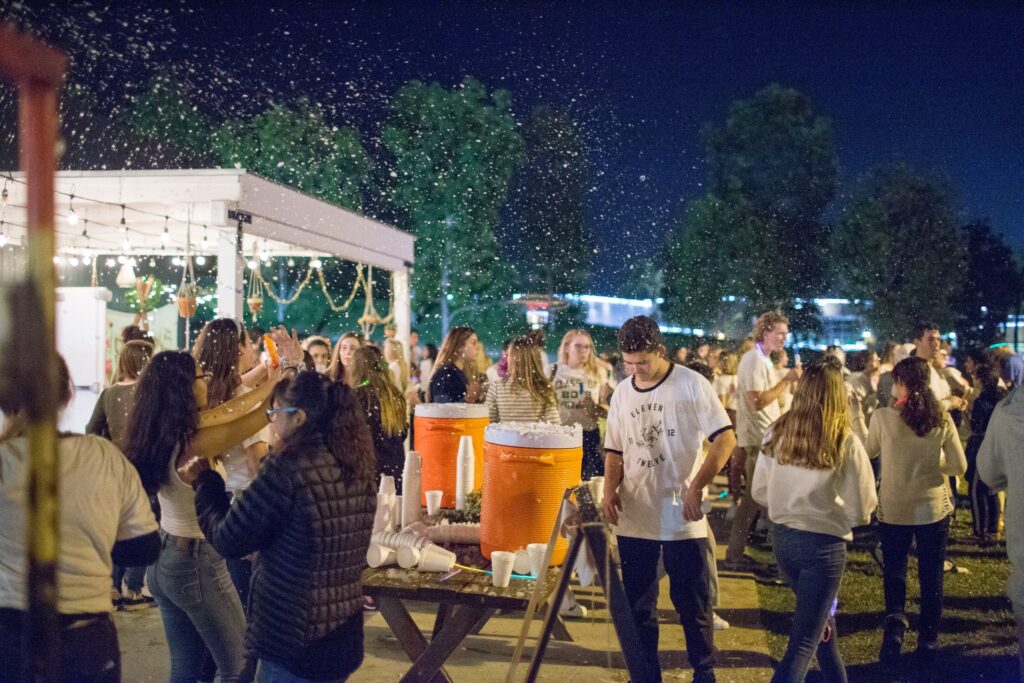 This became the first festival to have public consumption of marijuana. This festival holds in June every year, and in 2018 allowed, public smoking. The smokers’ lounge was changed to the cannabis lounge. Toronto Craft Beef Festival made sure they followed all the stipulations of the legalization. Ironically, the festival became alcohol and tobacco-free.

Kitchener’s Ever After Festival

This festival allowed attendees to carry at most 10 grams of marijuana. This stipulation is that it had to be pre-rolled. So, this makes it around 20 joints. There was also a smoking area designated for marijuana. This area could take almost 900 people. It was also closed with a fence. The festival made sure to follow the rules of the Health Act. No marijuana was sold there.

This festival allowed cannabis to be smoked in a designated area. It was fenced and had security stationed around the space. The security was there to make sure everyone inside there was at least 18 years old. The thing about where this festival was held (Calgary) was that it did not allow public consumption of marijuana.

Calgary prohibited it. Nevertheless, they grant permits to enable consumption for a stipulated time. That was the loophole the Folk Music Festival used to bypass. This permit is similar to the ones the city gave for beer gardens. The Calgary Folk Music Festival is seen as a family event. So, the smoking area was used to attract new people and experience.

The thing we learned from the above is to find a balance. Give people the freedom to smoke while respecting the choice of others not to. Here are some tips to follow:

Do not to assume that the city will allow the use of marijuana or CBD products. Municipalities’ decisions differ, and Journey Cannabis and Music Festival learned that the hard way. Make sure to contact the relevant associations.

Make sure you make clear stipulations. What is allowed and what isn’t? Is it only blunts? Are edibles allowed?

Suppose you want to fence in the area that is well and good. However, make sure it is reinforced. This is because strong winds can cause issues and push them down. 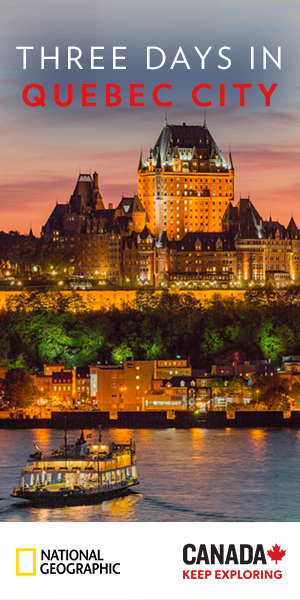